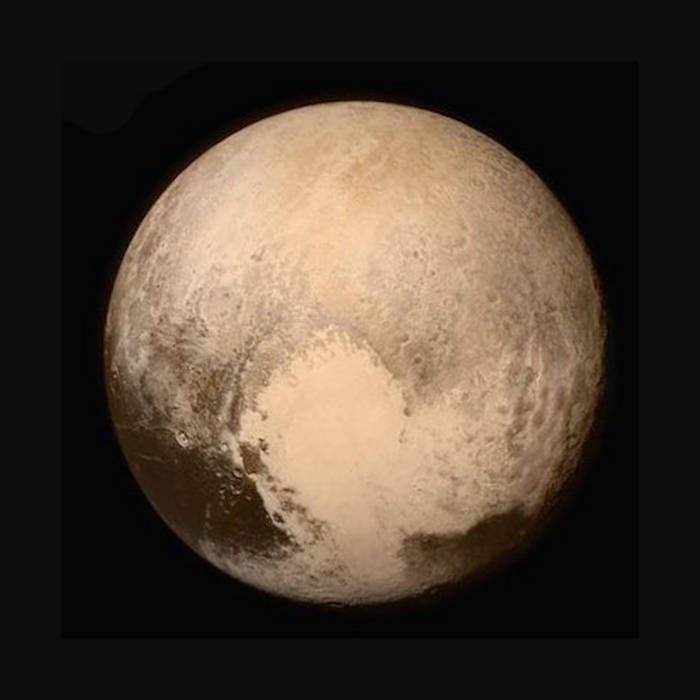 Subsurface Oceans is a continuous thirty two minute composition that narrates the memory of love and loss between Ganymede and Enceladus, which are two planets out of nine that NASA have found to have subsurface oceans (link to article below).

I have segmented out each individual planet for the DJ's, podcasters and radio presenters that may be interested. They may also be bought individually.

In this chapter of the story, six of the planets are included: Europa through to Pluto. The last three are part of a future project.

The project began by coming across the article above. I characterised each planet, associating them with aesthetics, emotions and personal experiences and then went about developing a technique to more effectively combine them all into the same sound world (as many of the planets had quite varied characters).

To do this, I decided not to compose the track in a linear fashion, but rather to group together the planets that had similar themes, and create them first as a collective (symbolically like a group of planets in orbit around each other).
Once the fundamental aspects of each planet were composed, I pulled the group of planets into one master Cubase session - this time organising each planet chronologically in which they appear in the article above - and continued to stitch and collage all the planets together.

The gear I used was predominantly a Eurorack modular synthesizer and Access Virus TI.

Article that inspired this release: futurism.com/its-official-nasa-is-heading-to-our-solar-systems-ocean-worlds/

Tillman Jex is a Berlin based music maker and sound designer who holds narrative as the central focus of his creative outputs and collaborations.

Bandcamp Daily  your guide to the world of Bandcamp

Featured sounds from Fly Lo and Ahmed Idris, plus Mother Nature hops on to drop off new project